YWomenVote 2022 – YWCA’s 4th national survey of women in the United States – explores women’s economic, health, gender-based violence, workplace equity, and racial justice concerns and priorities. The findings provide a blueprint for Congress, policymakers, and candidates up and down the ballot to take action on the issues most critical to women. This report also includes an in-depth analysis of the concerns and priorities of women of color, Millennial and Generation Z women, and women across party lines. With so much at stake for our families and communities, women in America want, need, deserve, and demand action. 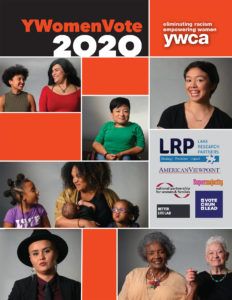 Women are motivated to raise their voices to advance shared personal and economic security interests in 2020.

Ensuring women’s voices are at the forefront of policy decisions is a priority as our nation heads into the 2020 elections. YWCA’s national survey of women in the United States, YWomenVote, explores women’s economic, health, gender-based violence, workplace equity, and racial justice concerns and priorities.

Women have responded with consistently high levels of voting participation.  As we head into 2020, women — particularly women of color — are primed to continue their unprecedented roles as candidates and decisive voting constituencies in city, county, state, and national elections all over America.

The Campaign School at Yale:

The Campaign School at Yale has one mission: increase the number and influence of women in elected and appointed office in the United States and around the globe. We are a nonpartisan, issue-neutral political campaign-training program. Please visit our website:  TCSYale.org and sign up for our newsletter for more information.

What Women Want 2018. Learn more about the public priorities that women care most about in our national survey. 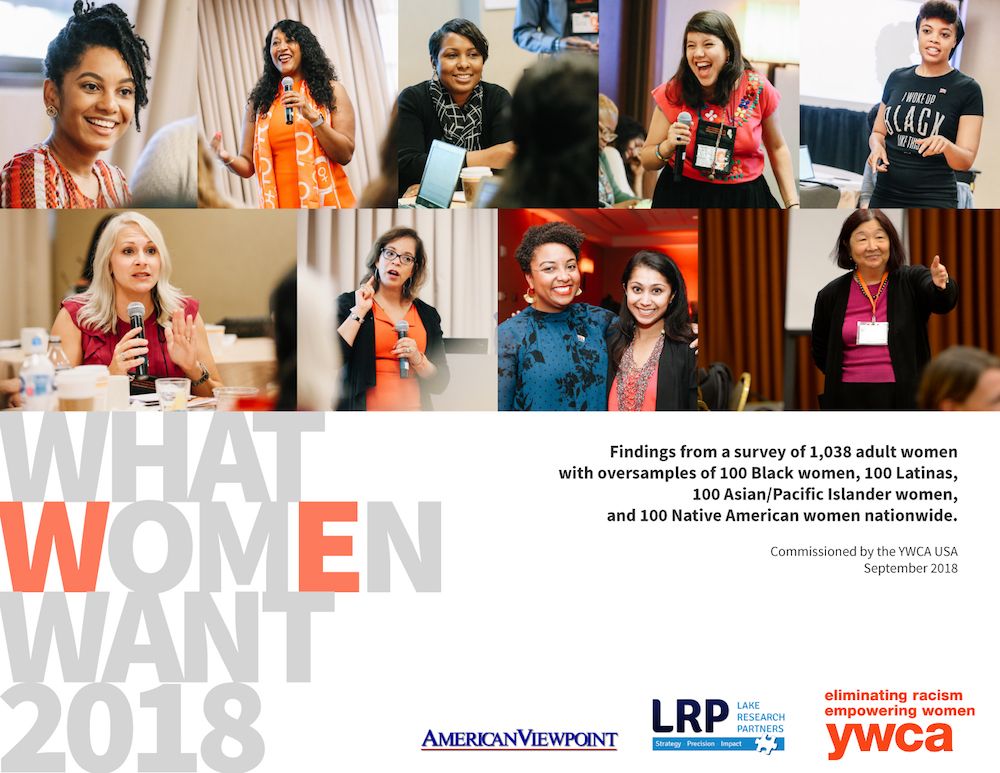