On this page, you will find the resources provided by our guest speakers at YWCA Hartford Region's Community Matters events, as well as additional resources dealing with those topics. When possible, we have added audio/visual components such as Powerpoints, slides, or videos of the event itself.

YWCA Hartford Region and Doulas 4 Connecticut Coalition present a community conversation on Doula care and the benefits of maternal outcomes.

These Doulas Are Delivering Support For Black Mothers | HuffPost 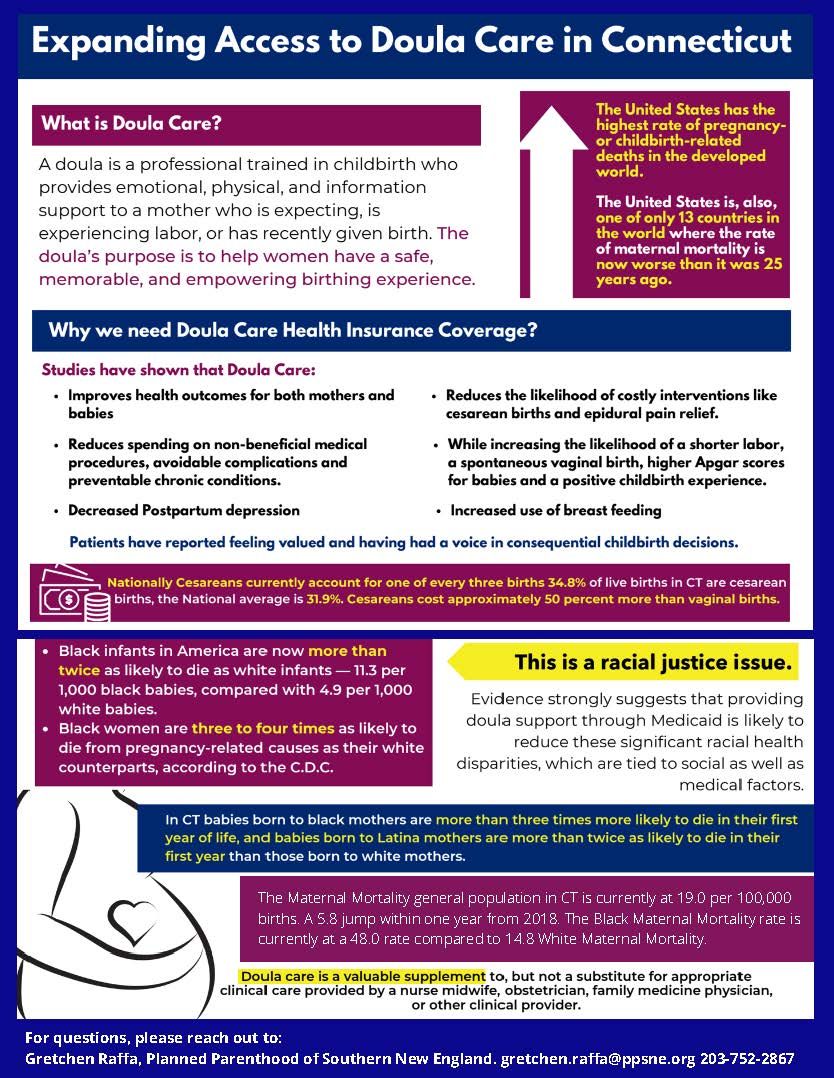 Breaking the Silence: The Impact of Human Trafficking on Girls of Color (September 30, 2019)

Join YWCA Hartford Region in partnership with United State of Women and The Village for Families and Children as we explore the impact of of human trafficking on girls of color and break the silence on this underground issue.

A dynamic panel of experts will shed light on the vulnerabilities of girls of color, the signs of human trafficking and so much more. We encourage high school and middle school youth, their families and community supports to come and become informed on the issue because we know that awareness is the first step in arming our communities to combat human trafficking.

A Critical Conversation with:

Moderated by Kristen Clark, Coordinator of Governor's Task Force on Justice for Abused Children, The Village for Families & Children

A panel discussion about school push-out and the narrative surrounding status offenses and structural discrimination for young women of color and about steps towards solutions.

Disparity of Discipline for Girls of Color (January 24, 2018)

A panel discussion generating awareness of the gendered consequences of disciplinary and push-out policies for girls of color and how this leads to underachievement and criminalization.